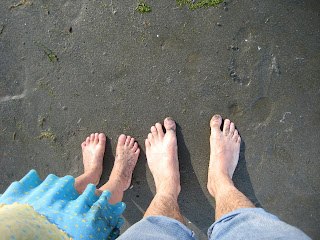 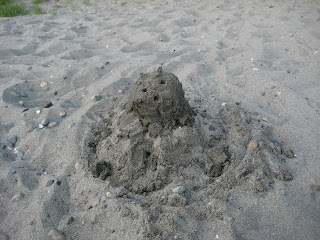 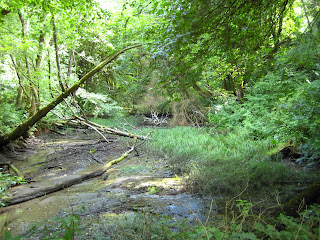 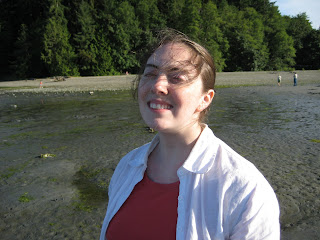 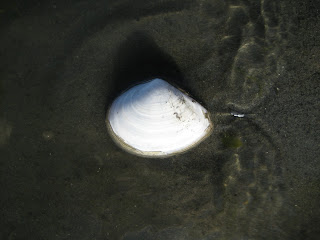 We spent the rest of the evening in our cozy cabin, playing Yahtzee and eating macaroni and cheese (unanimously declared the best ever).
Posted by Bethany at 3:15 PM